How to remove an Activation Lock in 3 simple steps: With our direct connection to all the manufacturer databases, we instantly detect your phone model and network using just your IMEI number. No other unlock company can do this. We remove your device from the previous owner's iCloud account, this means the device will no longer be Activation Locked. Step 3: Setup your own iCloud

We'll send you an email to inform you the iCloud account has been removed. Simply turn your device off and then on again, and you'll be prompted to setup your own Apple ID.

What do our customers say? 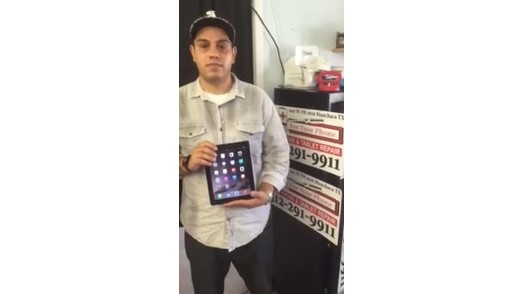 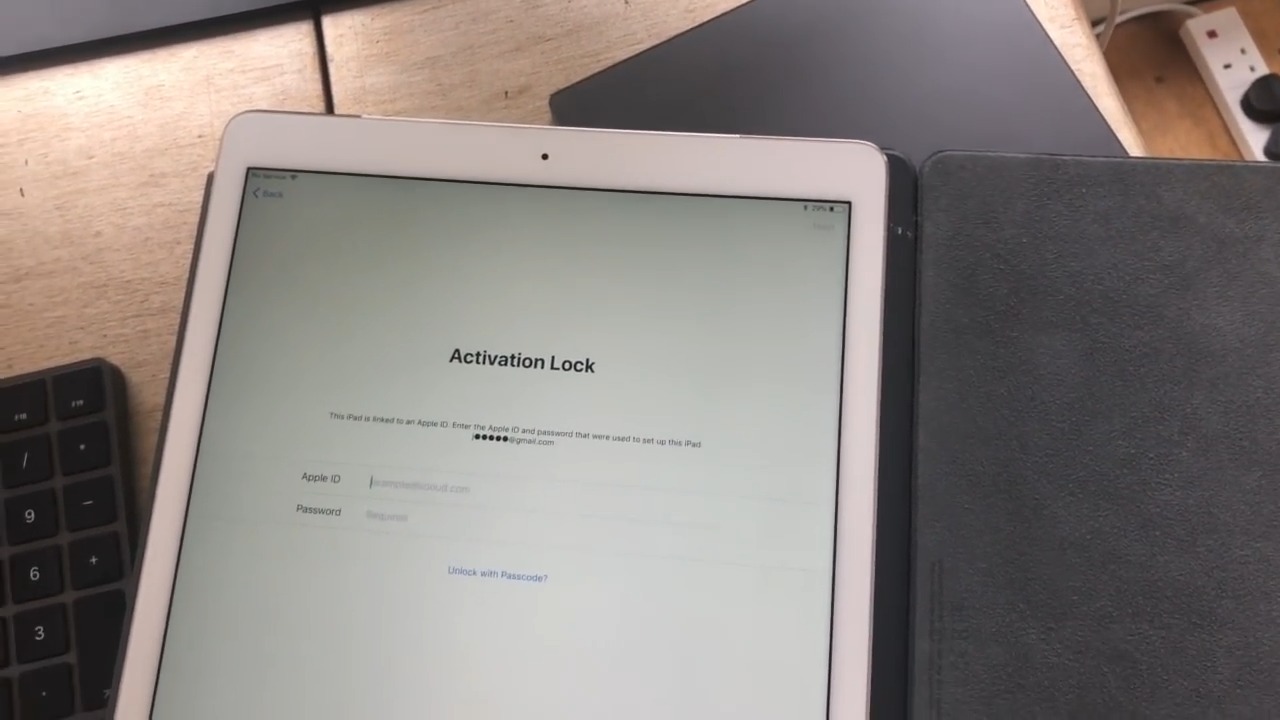 What is an iCloud Activation Lock?

An iCloud Activation Lock is designed to keep your information safe and secure in the event of a theft. It allowed iPhone, iPad, Apple Watch and Mac owners to secure their devices letting them wipe or lock their device remotely from the iCloud website. Whilst a great security feature for iPhone owners, it causes an unintended consequence on people who buy pre-owned handsets - because often when wiping a device, the iCloud account remains on the handset meaning you are unable to access the homescreen.

Is an iCloud Unlock Legal?

There's been quite a bit of confusion around whether or not an iCloud unlock is legal or not, so we'll attempt to clarify to the best of our ability. The question of legality here is highly nuanced. If an iPhone is stolen or reported lost by the owner and someone else is subsequently requesting an iCloud unlock, the circumstantial evidence would suggest that the phone is stolen. However, just because an iCloud activation lock has been enabled on an iDevice using the Find My iPhone feature and the user wants it unlocked, it doesn't automatically mean the device is stolen. There's a big difference.

For example, what if the person requesting an iCloud activation lock removal is the genuine owner of a pre-owned iPhone, has the bill of sale from the original owner and everything, but the owner neglected to dissociate their iCloud account with the device?

Here's another situation: carriers regularly sell used inventory from device upgrades or insurance claims at private auctions. It’s what you might call a well-known secret. Authorized device recyclers or repair shops then purchase these iPhones and iPads, and unlock iCloud on them before reselling them as refurbished devices. Apple itself sells refurbished and unlocked devices. So, is Apple guilty of a crime, then? Or the carriers selling locked devices?

If you are the genuine owner of an iPhone - regardless of whether you're the original owner - and the device has never been reported as stolen or lost, it's up to you what you do with the phone, isn't it? If you'd rather not own an expensive but useless table ornament, you have the right to decide whether or not to go ahead with an iCloud unlock.

If you have any questions about removing an iCloud activation lock or unlocking your iPhone from your current carrier, please reach out to our customer service team for assistance.

How to Remove iCloud Activation Lock from iPhone, iPad?

Using our remote service, we can remove the device from the previous owner’s iCloud account thanks to our direct connection with the manufacturer. Your AppleCare warranty is not voided, and you can use the device as normal and then add your own iCloud account to the device. This service takes between 1 and 3 days.